How tai chi at Bramley Baths improves both body and mind 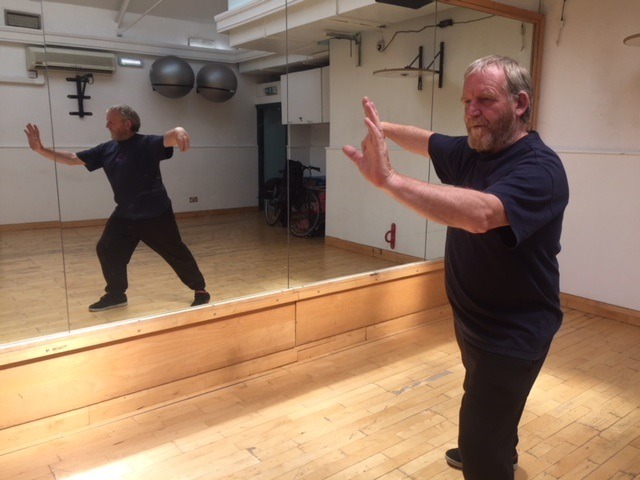 A group of friendly men and women are finding a great way of relaxing and improving their general health at Bramley Baths every Tuesday morning.

Tai chi combines deep breathing and relaxation with flowing movements. Originally developed as a martial art in 13th-century China, tai chi is now practised around the world as a health-promoting exercise.

Maggie has been coming for two and a half years. She had a sedentary job and her knees and hips were playing up – coming to tai chi has given her a new lease of life. She said:

“Coming here is an hour and a half of not thinking about anything other than what I am doing at the time. I focus on the tai chi and day to day life seems to just disappear into the background. It is a nice space to be in, the people here are nice and Dave is a good teacher.” 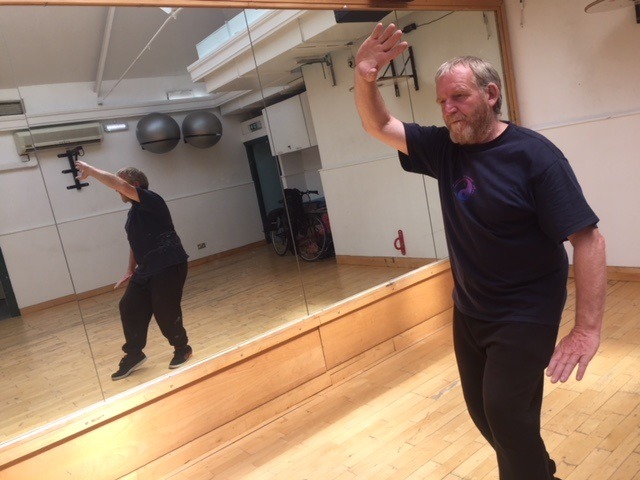 Doing tai chi has made a big difference to Robert’s life. He added:

“You get to exercise every part of your body from toes to neck and your brain. It brings you mental discipline. There are a lot of techniques to learn but it’s never repetitive. It’s about strengthening both your body and mind.”

Sharon had been coming for two and a half years and has found it has helped her physically. She said:

“It is never boring and it leaves better balance and central strength. I have some physical problems and this has helped strengthen a lot of muscles. This is something I can do regardless of the issues I have.”

And Fred has been coming since the classes started at Bramley Baths around six years ago. He said the best part of tai chi was:

“The feeling of wellbeing I get, both physically and mentally. It is sometimes challenging, but it is worth learning. I am 72 years old and I feel well.”

Dave has been teaching tai chi at Bramley Baths for more than six years now and welcomes people from all ages and backgrounds to his Tuesday morning sessions.

Details about all our adult classes here at Bramley Baths can be found here.