Why our Jack’s still a Bramley Baths regular – after 83 (!) years 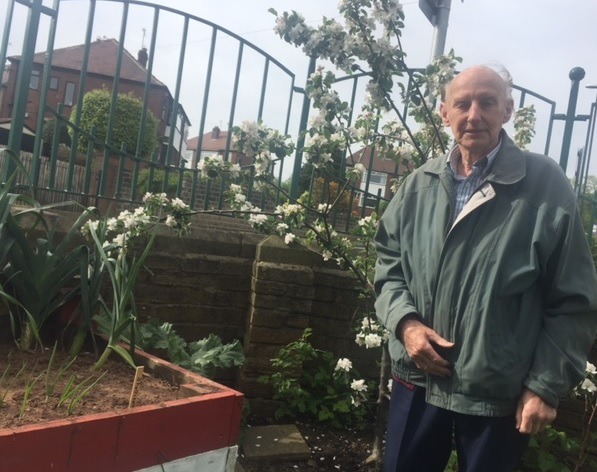 It was a very different world when five-year-old Jack Prince first visited Bramley Baths for his school swimming lesson back in 1935.

King George V was celebrating his Silver Jubilee, Hitchcock’s classic film The 39 Steps premiered, tensions with Germany over Hitler’s armament programme grew – and Rowntree’s of York produced their first ‘Chocolate Crisp’ bars (which in 1937 were renamed to the more familiar ‘Kit Kat’). 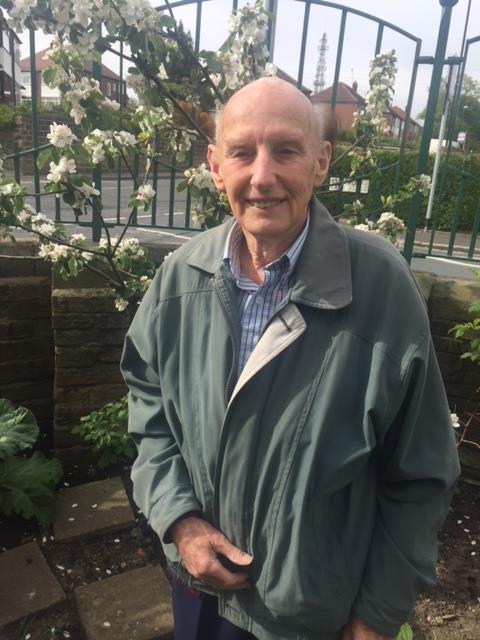 Jack will celebrate his 88th birthday in November – and with it an incredible 83 years of swimming at Bramley Baths. He says:

“I’ve been coming here since I was a young child at Broad Lane Primary School. On and off it’s been 83 years now. The building hasn’t changed a bit, it’s still as beautiful as ever.”

Jack, who lives near Swinnow with his wife, has very definite ideas about why he loves swimming here.

“It’s a community, isn’t it? I have friends here who I swim with, people who I’ve got to know over the years. And the staff are really friendly and helpful, and so young! I know all the people who work here.

“I come here five days a week as part of my daily routine, I wouldn’t miss it because it’s all about the people. It’s enjoyable, all the classes are doing well and The Baths is thriving, which is brilliant to see.”

Jack’s also a keen member of the Bramley Baths Gardeners group, who look after our lovely community garden at the side of the Baths.

“I get a lot of pleasure out of helping the gardeners,” he adds. “I’ve always been keen on gardening and it’s a good group of people.”

Stalwart Jack is hoping to be at the gardeners’ monthly ‘dig day’ tomorrow (Saturday, May 12), which runs from 10am to 12 noon. All welcome to attend and get involved.

And Jack  is looking forward to coming to Bramley Baths for a good few years yet. He adds:

“Life has changed completely over all these years but I’m glad my Bramley Baths is still here.”

How long have you been coming to Bramley Baths? What makes the Baths special to you? We’d love to tell your story! Drop marketing manager John Baron a line on [email protected]