It’s been a year of investment at Bramley Baths, AGM hears 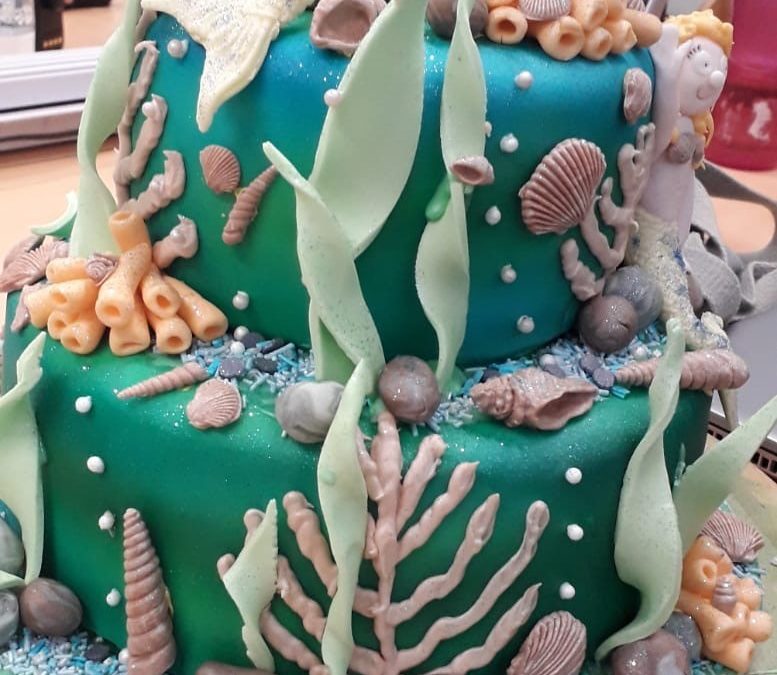 Many thanks to everyone who attended our AGM (and the hundreds more who watched via our Facebook Live video).

Chairman John Battle told the AGM that we’d had another successful year, with investment in both the building and in staff.

We’ve also successfully raised money for a new disabled pool hoist and for a new greenhouse for our community garden.

Other figures highlighted at the meeting included:

Treasurer Nick Quinn said we were financially stable as an organisation.

We are also starting to look at the next stage of improvements to the Baths’ historic Grade II Listed building, including work to the roof.

The AGM – which also re-elected three board members – finished with a fab mermaid cake and a performance by the fabulous Bramley Mermaids in the pool – and a free swim for all who brought their trunks and cozzies.