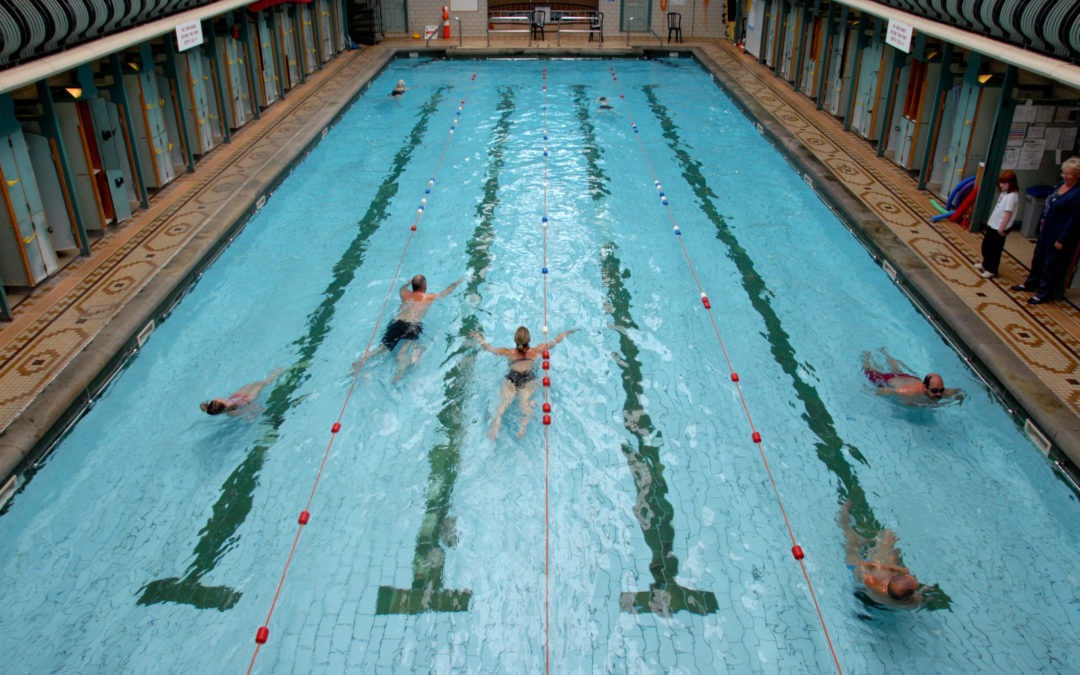 Bramley Baths is on a sound financial footing moving forward into an important year, the Baths AGM was told.

The community-led pool had an incredible 16 per cent sales growth during the last financial year, and an increased turnover of £608,000. Our reserves now stand at £188,000.

Basically, this means more people are joining in and finding out how good it is to feel fitter and be part of the Bramley Baths community!

The focus moving forward is on securing material investment in the Baths building in a bid to continue to secure its long-term future.

As well as the financial reports, the meeting watched a video detailing why people love the Baths so much:

Bramley : The Baths That Can from Bramley Baths on Vimeo.

Board members stepping down at the AGM included David Harries, Laura Sheard, Fran Graham and Bill Graham. All four had been inspirational members over the years, helping to guide the organisation through its early years following the community takeover from Leeds City Council in 2013.

“All four board members contributed massively to get this organisation off the ground. We owe them a massive debt of gratitude in Bramley and we wish them all the best for the future.”

Nick Quin was welcomed on to the board as treasurer. Mr Battle said there was still some spaces available on the board for people passionate about Bramley Baths. To apply, simply write a brief letter of interest and drop it into reception, marked for the attention of John Battle.

The Baths are well-placed moving forward, but we are far from complacent to the challenges ahead. Mr Battle added attention would now move towards future-proofing the building:

“The support from the community for our summer events was amazing. These children’s programmes continue to draw families from all backgrounds, so we are running high and well.”

“A 16% sales growth shows what an incredible success story this social enterprise is.

“With both strong financial and community success, delivered last year and is a shining example of an exceptional social enterprise.”