We’re a community-led, not for profit centre for fitness, health and fun.

We have a public gym, swimming pool, steam room and space for community events, meetings and fitness classes. 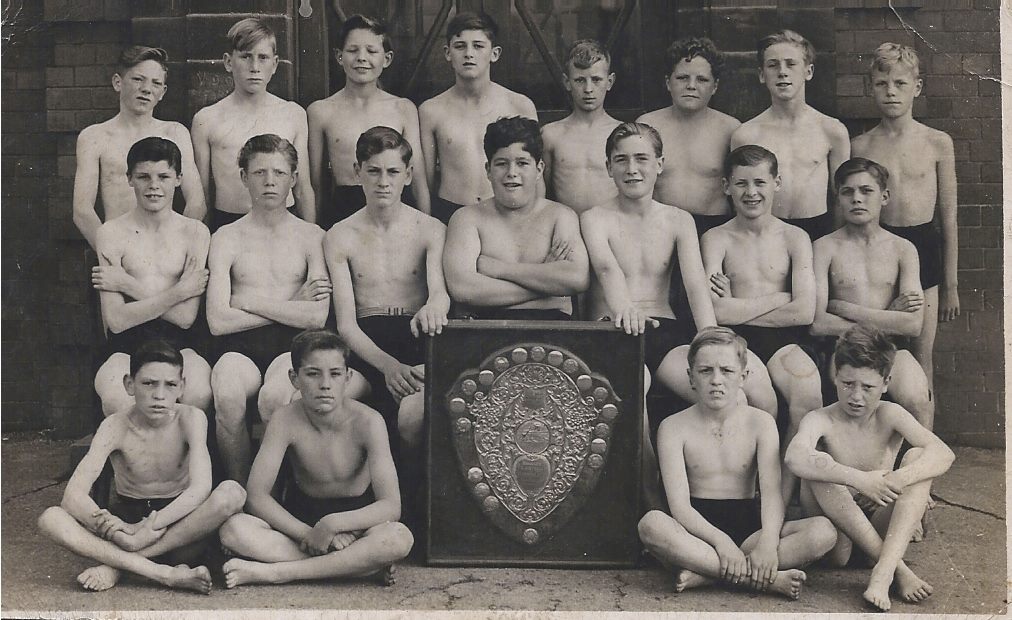 Bramley Baths is a community-led, not-for-profit centre for fitness, health and fun, which houses a public gym, swimming pool, steam room and space for community events, meetings and fitness classes.

Built on the site of a foundry, Bramley Baths first opened as a pool and public bath house in 1904, enabling local residents to wash, swim and use the new Russian Steam Baths – fashionable with the Edwardians as a healthy past-time.

The foundry chimney, built with 8,000 Kirkstall bricks, still towers over the baths and can be seen from across Leeds.

On 1 January 2013, the doors opened to a new era, with a new management team in place running the baths as a social enterprise, having delivered a successful asset transfer of the building from Leeds City Council.

Bramley Baths has been championed by local residents and supporters all over the UK and beyond, determined to provide an affordable space for health and fitness, and to ensure the survival of this beautiful Grade II-listed building.

Bramley Baths is the only remaining Edwardian bath house in Leeds and is Grade II listed. It first opened as a pool and public bath house in 1904, enabling local residents to wash, swim and use the Russian Steam Baths, fashionable with the Edwardians as a healthy pastime. Originally an iron foundry, the building’s chimney can be seen from across West Leeds.

In 2011 Leeds City Council, under budgetary pressures, invited expressions of interest to take over management of Bramley Baths. A group of residents and supportive local organisations worked together to write a business plan, raise funds and transfer Bramley Baths to the community. Bramley Baths became a not-for-profit, community-led, professionally-run enterprise and began a new era on 1st January 2013.

Since 2013 a professional staff team, backed by many supporters and volunteers, have turned around the fortunes of this much-loved community space. In 2015, the Baths worked with Yorkshire Life Aquatic and Leeds College of Art to produce a performance underpinned by real memories of time spent there, and the relationship people have with Bramley Baths.

An archive containing the memories supplied during this project is available to browse and enjoy. Dip into the Bramley Memory Aquarium to hear some wonderful memories and find out why people in West Leeds are so well connected to this building and what it represents.

Bramley Baths is more than a building. It is where thousands of children have taken their first strokes in the water, where couples have met, married and brought their children and now their grandchildren to have fun and be fit. It is a place powered by people, and steam, by conversations, friendships and masses of community spirit. 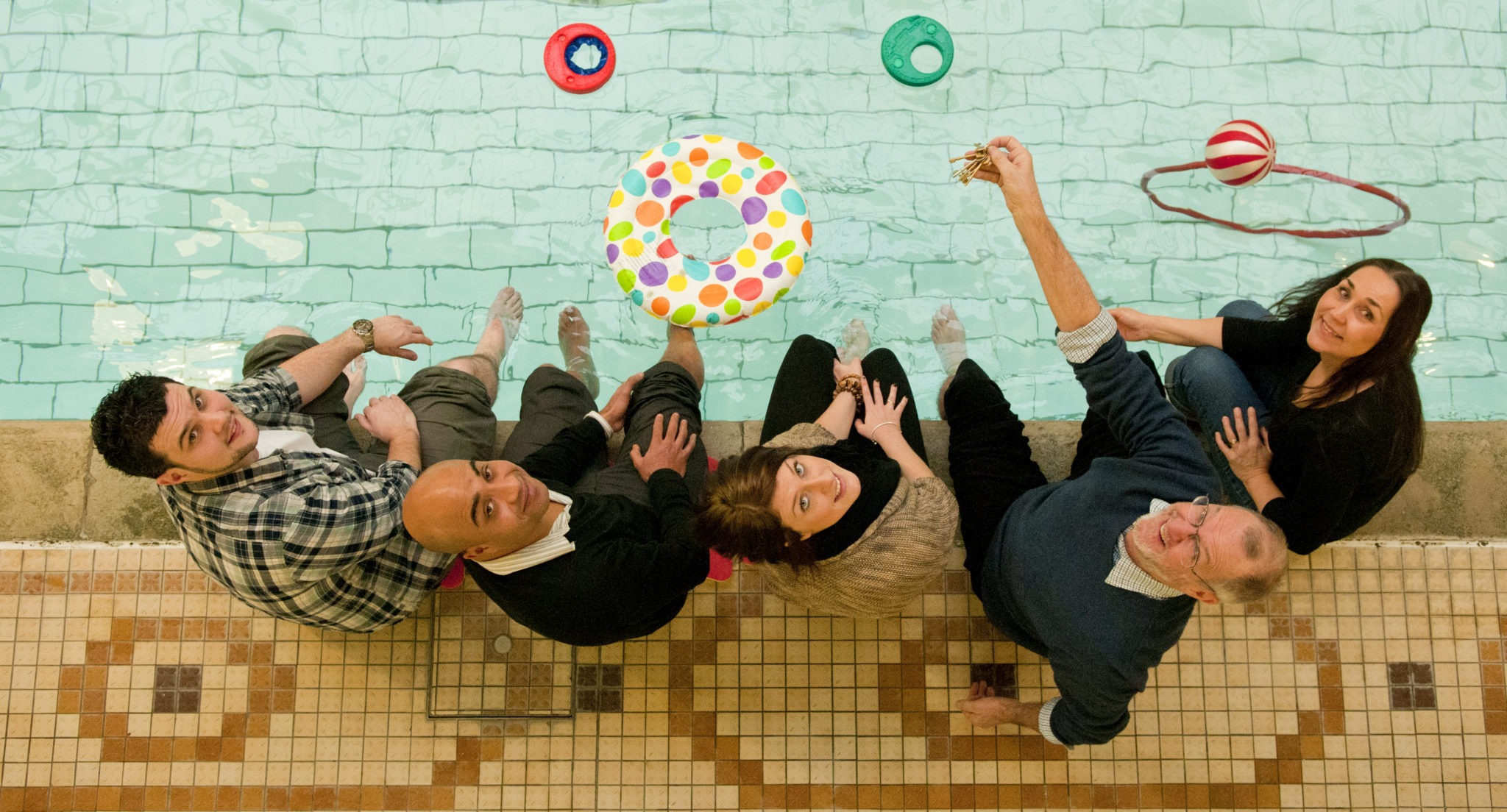 Bramley Baths is managed as an IPS (Industrial Provident Society), a not-for-profit organisation with social aims run for the benefit of the community. The building is owned by Leeds City Council, and managed by Bramley Baths & Community Ltd on a 50-year lease. The Baths are managed by a professional team led by Chief Executive Jayne Young, reporting to a Board of Trustees made up of individuals from across West Leeds and beyond. 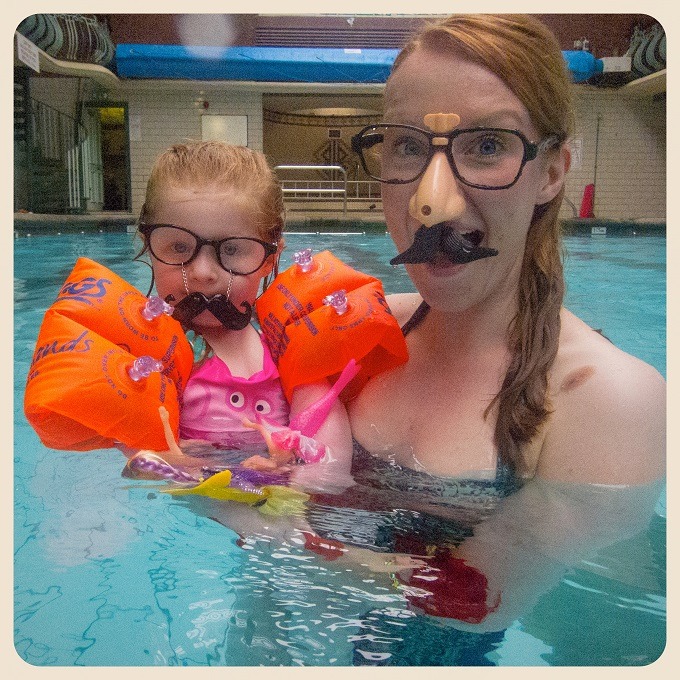 The Friends Group (Friends of Bramley Baths) supports the Baths through volunteering and fundraising. Members also have a say in the future of the Baths by having voting rights at the AGM. You can get closer to the Friends by joining them here.