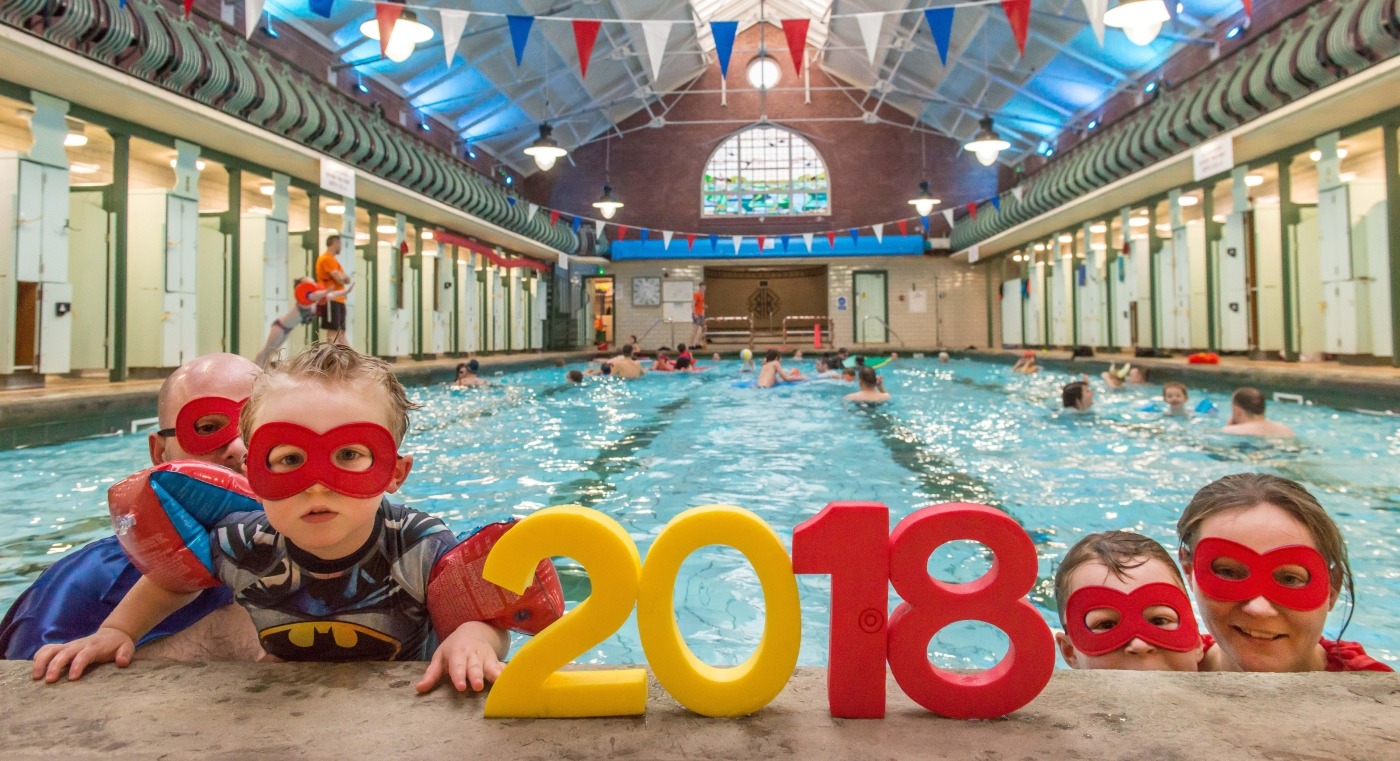 Community-led Bramley Baths in Leeds has secured £500,000 of funding to establish a new eco-hub at the Edwardian Grade II Listed building.

Bosses at Bramley Baths hope the eco-hub will reduce energy costs by up to 40%, reducing its environmental impact and allowing the social enterprise to re-invest the savings into other projects.

Power to Change, an independent trust whose funding is used to strengthen community businesses across England, has provided just over £295,000 from its Community Business Fund. Sport England has offered a further £75,000, with the rest coming from a loan and The Baths’ financial reserves.

Bramley Baths CEO Sue Stones said the investment will replace the existing ageing machinery and hopes it will reduce to ‘practically zero’ the number of pool closures due to technical problems.

She said: “This investment will ensure we can continue to provide services to the community for many years to come.

“This is just the first phase in our plans to invest in the building. We hope to follow this up with a project on a similar scale to update the rest of the Baths.”

The funding will provide:

The improvements will lead to improved water clarity, meaning the pool will be even cleaner than it is now. Improved water quality will also reduce the need for chemicals in the pool.

The air filtration system will lead to better air quality. A computerised system will be able to better control temperatures in the pool area, studio and gym and achieve a better balance between humidity in the building and water temperature.  New air conditioning will also mean much lower energy usage.

The pool will close for three weeks from Monday, December 17, but the studio and the gym will remain open for most of that period.

Bramley Baths chairman John Battle said extra staff will be employed to support the additional works. He added: “This investment is fabulous news for the people of Bramley and beyond. Not only will be lowering our eco footprint and making a big difference to the environment, we’ll also be helping to further secure the future of the Baths for future generations.”

Bramley Baths operations manager Courtney Harrison added: “The investment will ensure that the building is running effectively and efficiently and will be easier to manage. This investment will allow us to focus on improving other parts of the building and, in the long term, preserving a historic treasure and local asset.”

Bramley Baths dates back to 1904. It has been a community-led social enterprise since taking over the running of the Broad Lane facility from Leeds City Council in 2013. A community business is led by and for the community and uses its profits to make the local area a better place to live, work and visit.

Last month’s Bramley Baths AGM revealed the business had an incredible 16 per cent sales growth during the last financial year, and an increased turnover of £608,000.